Raising children is a big responsibility. We are raising the future and that can seem daunting. We all want our kids to grow up to be good people, responsible citizens, and give back to society, but getting there takes a lot of intentional work.

Raising girls brings some different challenges (as does boys but I’m a girl mom). There are some things I want my daughter to know and learn as she grows up. These are things that I feel are important for her to be able to grow up and be the best she can be.

Before we get started I wanted to also add that some of these were submitted by friends and readers. So let’s get into the 10 things I want to teach my daughter.

1. Your worth is not equal to your appearance

Diet culture is so prominent today. Everything is centered around how women look and everyone is striving to look like the photoshopped women in magazines. I want my daughter to know that appearance doesn’t make her better or worse than anyone else. While I want her to know that she should always take care of herself and try to look put together, she doesn’t need to strive for unattainable beauty goals.

I also want to teach my daughter that food is not your enemy. Everywhere you turn you see someone doing a diet and trying to lose weight. You hear people saying they can’t eat this or that. I want her to see food as a way to fuel her body, not as a way to lose or gain weight. There is nothing wrong with trying to take care of your body and feeding it healthy foods, but there’s also nothing wrong with eating cookies either. I want her to pay attention to how different foods make her feel opposed to how they might make her look. Physical health is more important than physical appearance, and yes, there’s a difference in the two.

2. Your identity is not in a guy

I had a boyfriend from the 8th grade all the way through the summer before my senior year. The only time during high school that I was single was the first semester of my senior year. I look back on that now and realize that I felt like I had to have a boyfriend, that I was better off if I had a guy. Now don’t get me wrong, I dated good Christian guys but that’s not the point. I don’t want my daughter to grow up feeling like she has to have a guy to make her better.

I also want her to know how to be herself without having a guy next to her. Like I said the only time I was single was the first semester of senior year and that was hard! I want Braelynn to know what it’s like to be herself and be confident before she starts thinking about guys. I want her to know that she is her own person, even if she has a boyfriend.

I also want her to know that just because she has a boyfriend doesn’t make her any better or cooler than anyone else.

3. God’s opinion of you means more than anyone else’s

This is so important! God says we are loved, protected, and wanted. No matter what this world might say about you, I want to teach my daughter that she is always loved. When people are being mean or hateful, I want her to look back to God and what He says about her and realize that that is all that matters in the long run.

4. Your spiritual well being is worth more than your physical appearance

6. It’s ok to have strong opinions

There is so much judgement in today’s society but there is a difference between judgment and spreading the truth in love. It’s okay to have strong opinions and strong beliefs, stand up for them! But I want her to make sure that she is doing it in love.

No one likes someone going around shouting their opinions and condemning people that have differing opinions. There is a way to spread your truth without pushing people away. I want her to know how to stand up for what she knows as right while also being kind about it. I want her to know that being calm and stating your opinions and facts about that opinion is going to get you so much farther than shouting and being rude about it.

I want to teach my daughter that it’s okay to have strong opinions but it’s also important to spread the truth in love.

Be yourself because no one else can be.

9. Following God’s word is more important than following the world

I want her to know that following the Bible is more important than following what our culture says is right. Following the Bible is going to make some people uncomfortable and they are going to say you are weird, that’s okay. People are going to try to convince you that it’s okay to do something despite what the Bible says, I want her to know that those aren’t the people she should surround herself with.

10. Submitting to the Biblical duties of a woman does not make you weak

What are some things you want your daughter to know or learn? Submit yours below and I’ll add them as they come in! 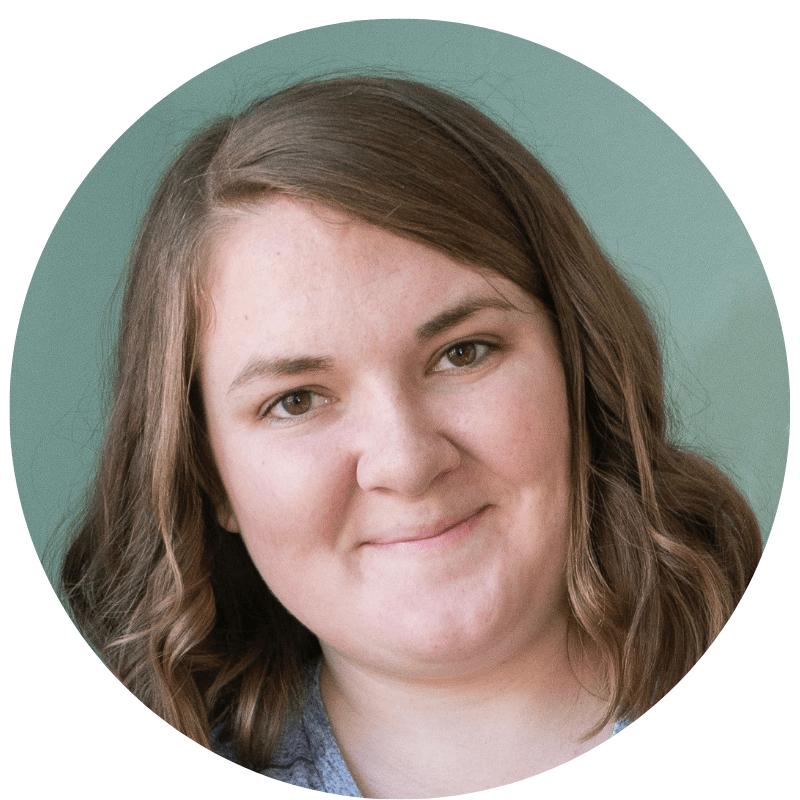 Hi guys! My name is Jennafer Tucker and I’m the face behind Growing The Tuckers. I’m so glad you’re here and I hope you stick around and explore a little bit. If you want to know more about me be sure to visit the About Me page!