6 Things I Learned From Getting Married Young 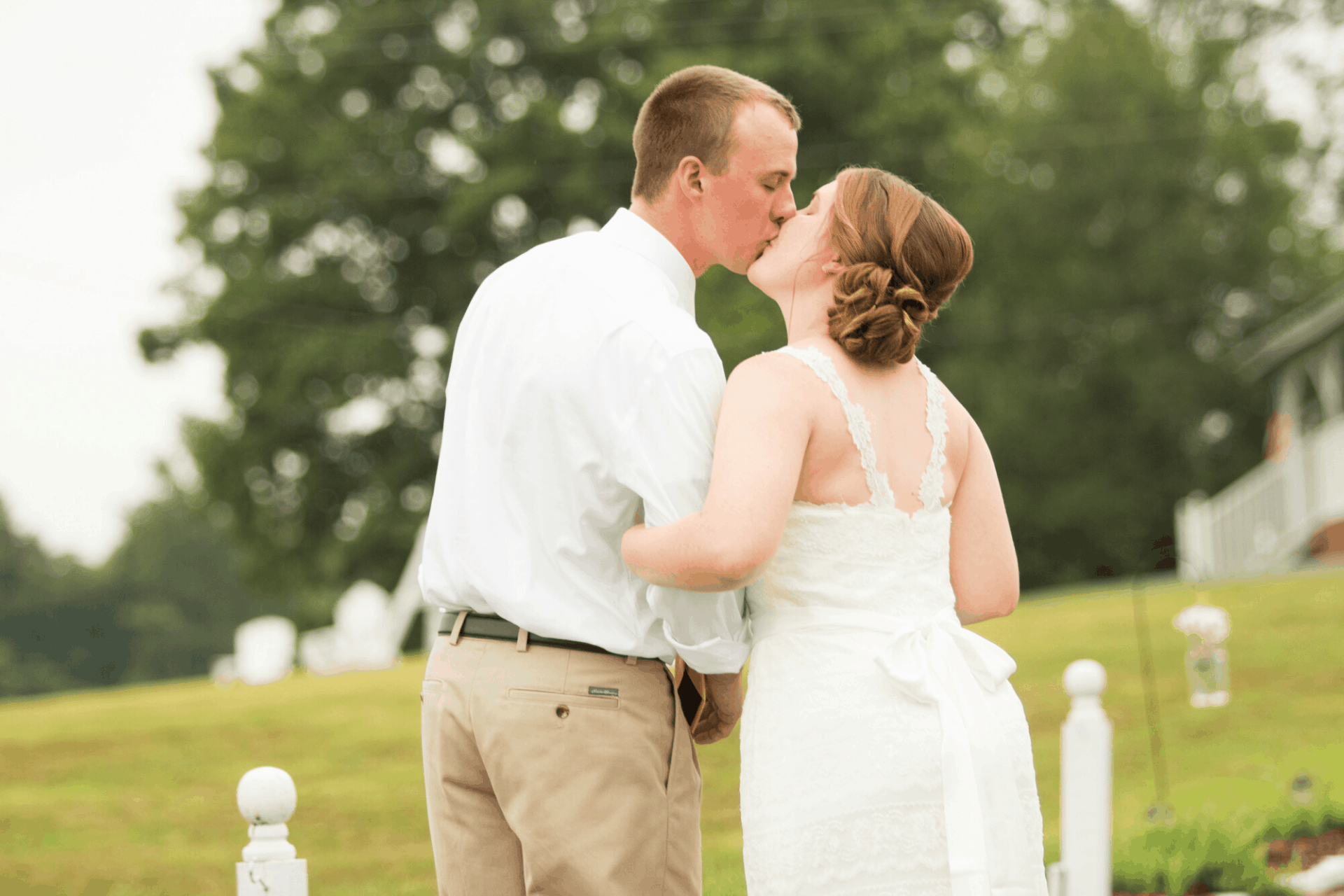 My husband and I were both 21 when we got married. We had been dating since we were 18 and just knew it was the right time. I know this isn’t super early but it’s still young for a lot of people.

1. We learned to handle finances as a team.

Since we got married young, the only thing we really ever knew as adults was handling our money together. Thankfully, this wasn’t a hard lesson for us to learn, it came easily.

2. We learned how to resolve conflict.

Once again, this would have been learned either way, but it was easier this way.

We weren’t set in our ways from living alone, we learned to live outside of our parents houses together.

We didn’t have as much conflict early on because of this which in turn made learning to resolve conflicts a little easier. There wasn’t as much tension which led for more communication which was great!

3. We learned how to make do

As younger newlyweds, we didn’t have much but that was okay. We had everything we needed. We made do with what we had and we got resourceful.

I made house decorations and we found things at goodwill or yard sales to fix up (I still love doing this).

Now we weren’t poor by any means but it seems like those early days of living in a small apartment made us closer and we were happy with what we had even if it wasn’t a lot.

4. We learned how to care about someone other than ourselves.

Now we still had to learn how to not be so selfish and how to care more about the other persons thoughts and feelings, but it definitely made it easier.

5. We learned to create our own “normal.”

There are so many different versions of “normal” out there. We learned to create our own and not look toward anyone else’s life.

Early on you don’t think about anyone else, you just focus on what you have and how great it is. As time goes on you start to see the outside world more and more and it becomes harder to stick to your own way of living. Getting married young helped ground us.

I love looking back on our first year of marriage and thinking about how fun it was, this reminds me to live my life the way we like, not the way that works for other people.

6. We learned that the first year of marriage is NOT the hardest

Okay so this might not have a lot to do with getting married young but I still wanted to include it. I hate when people say this because it’s so not true, at least not for us.

Our first year of marriage was great! You wanna know what makes marriage harder? Kids, jobs, lack of sleep, car trouble, etc. I could go on and on.

The point is, that first year of marriage you are on a high and no matter what happens, everything is still fine. When kids come and you aren’t getting sleep and you don’t communicate as well, that’s when marriage gets hard.

Obviously I’m no marriage expert but I’m sure others would agree that the first year of marriage was great and the hard parts came later on.

Getting married young was one of the best decisions I ever made. I couldn’t imagine not getting married when I did and I love that we got to grow up together.

What’s one thing you learned after getting married?

If you liked this, be sure to check out 10 Things I Want to Teach my Daughter. 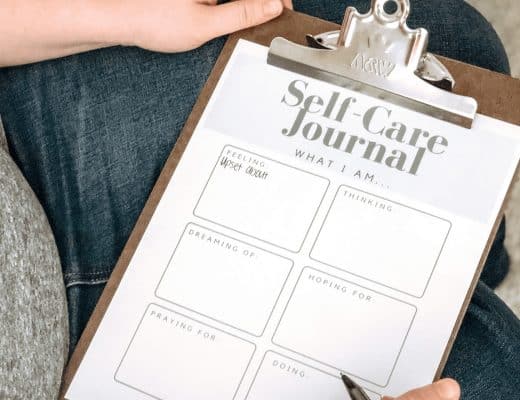 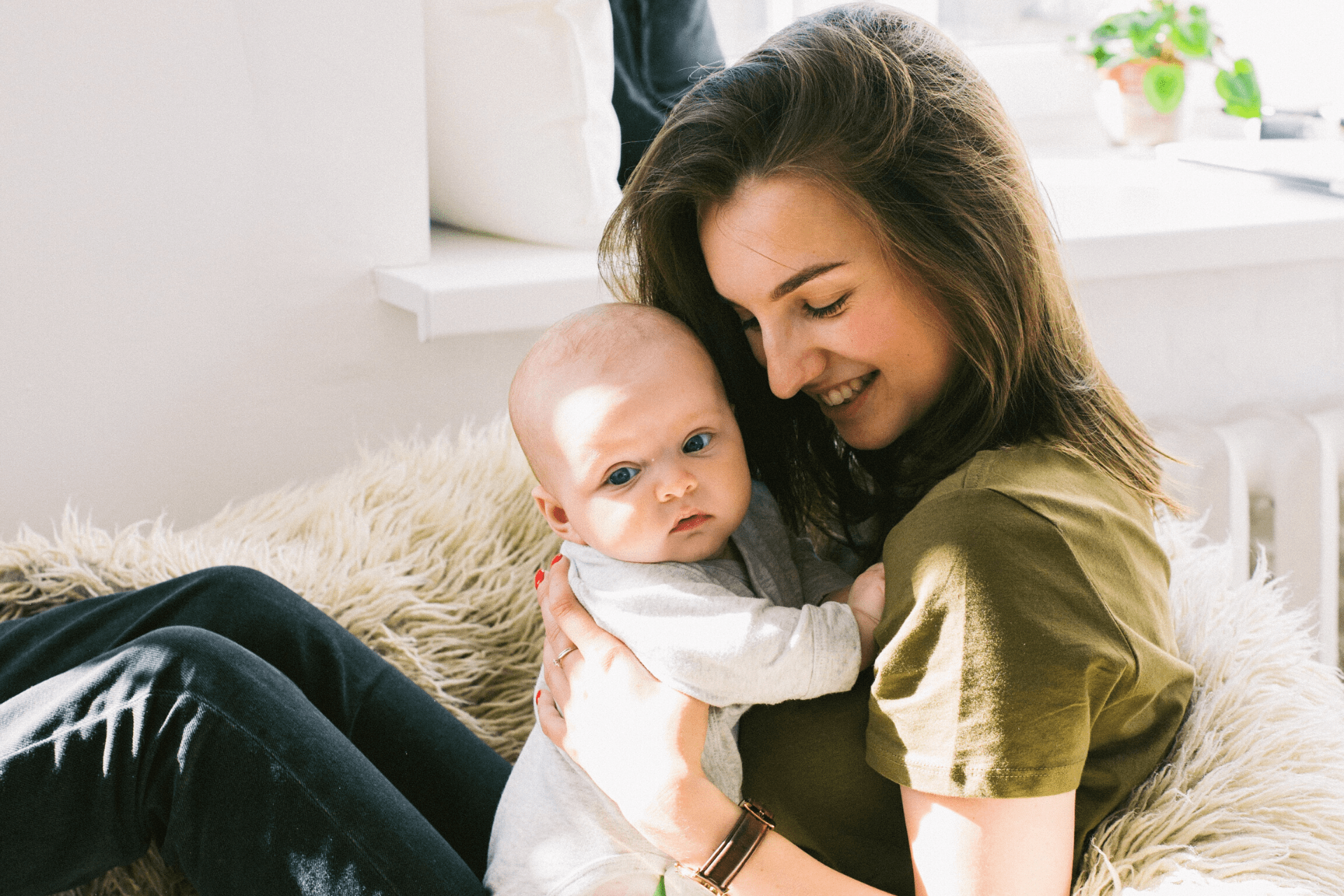 6 Things You Should Never Say To A New Mom 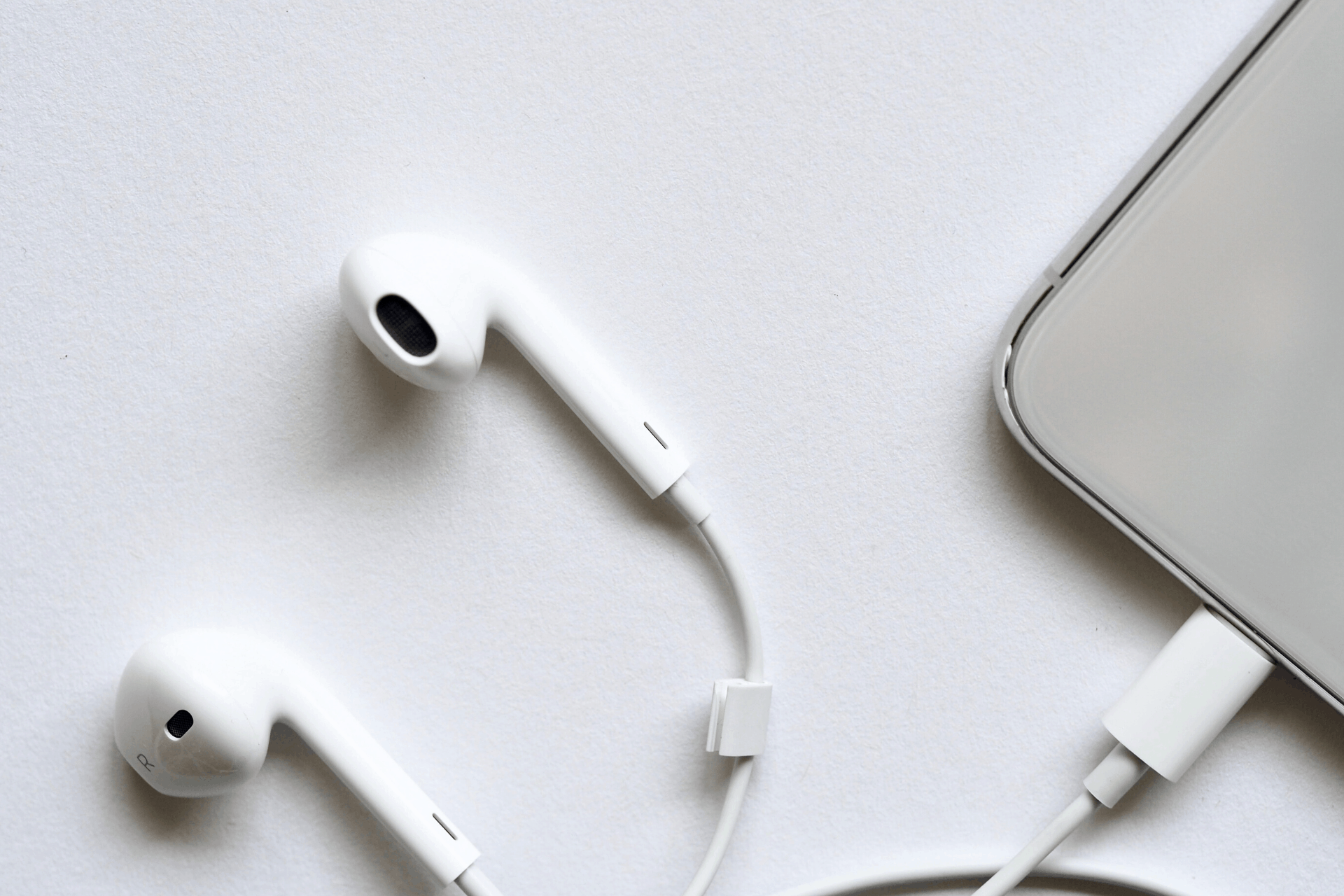 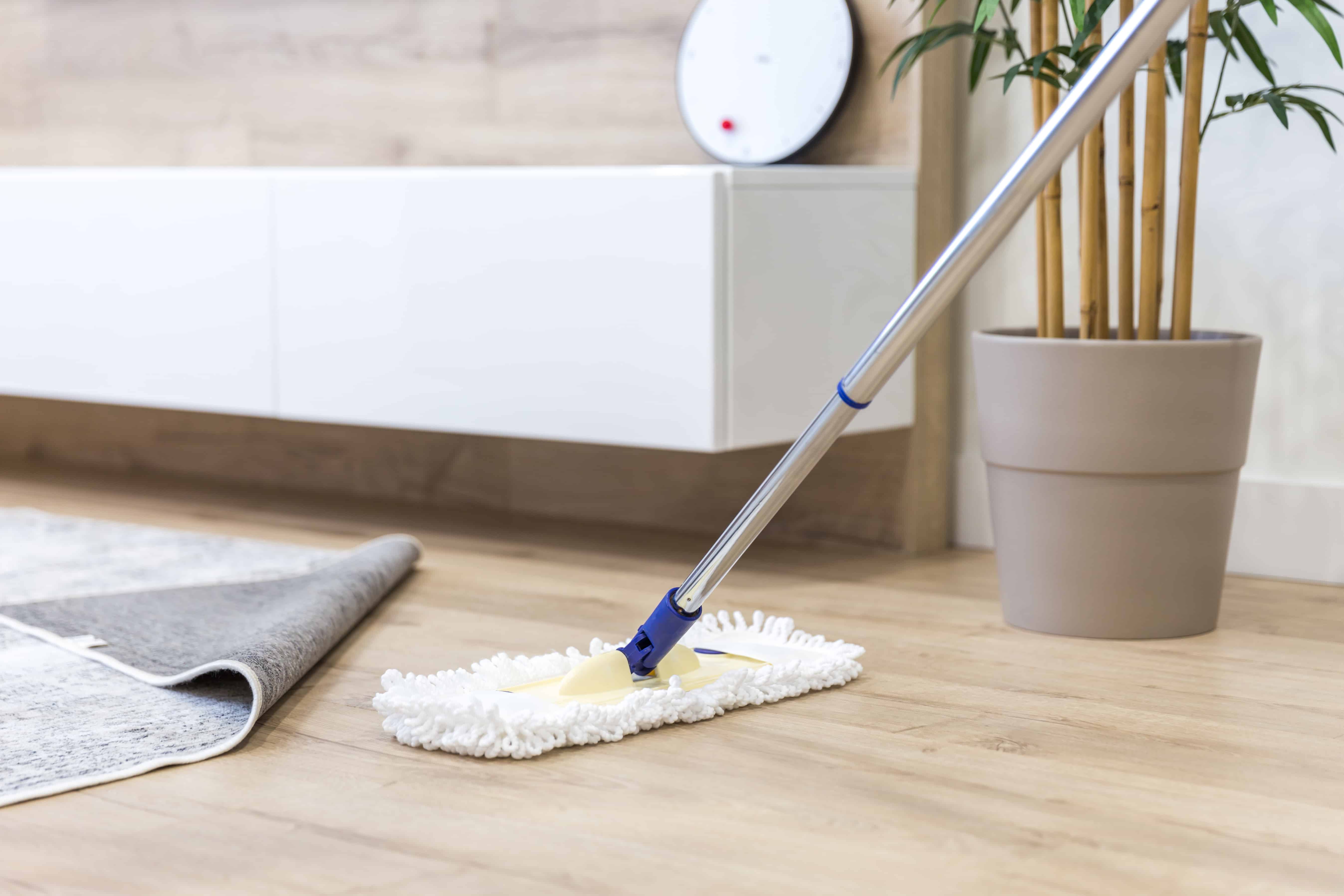 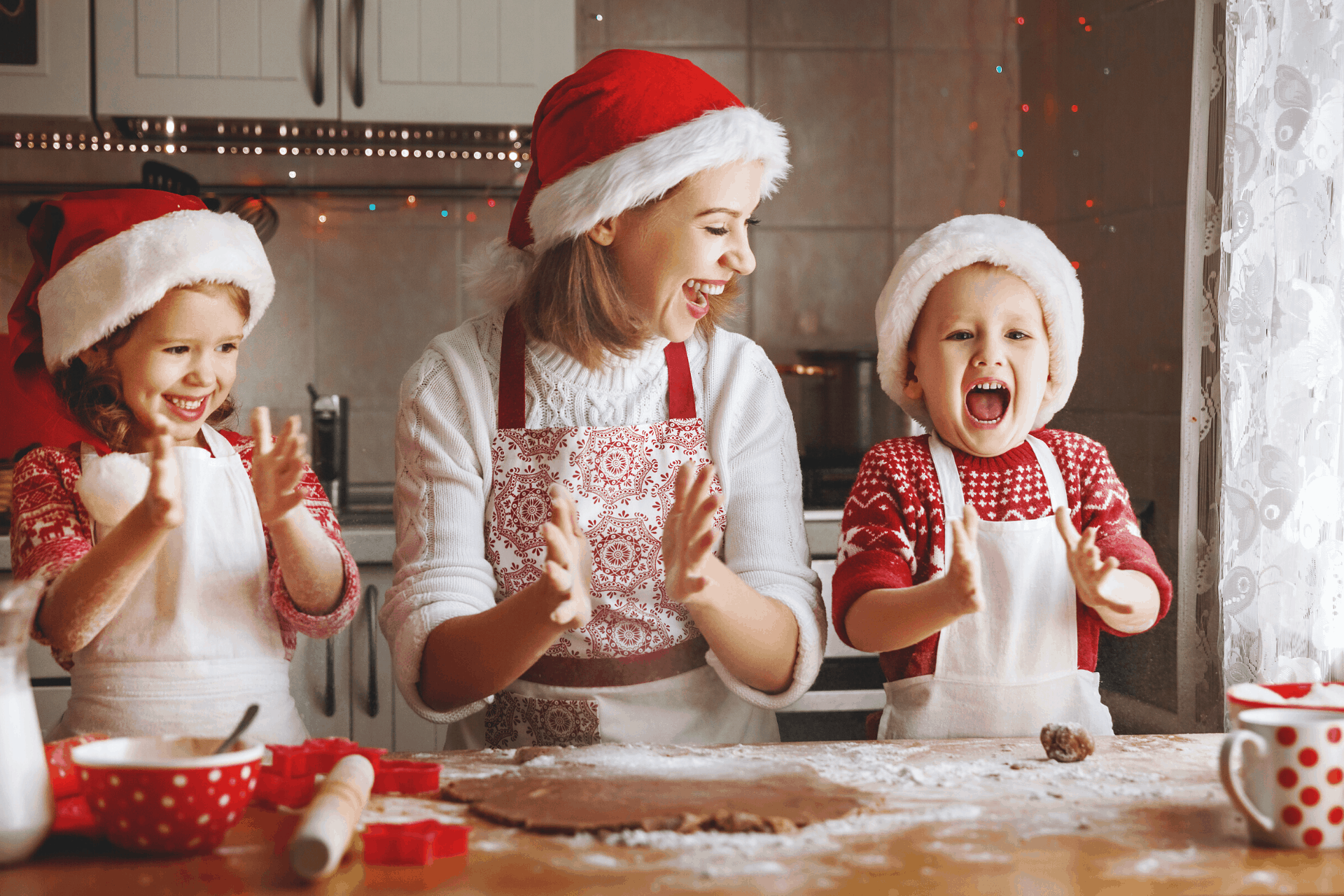 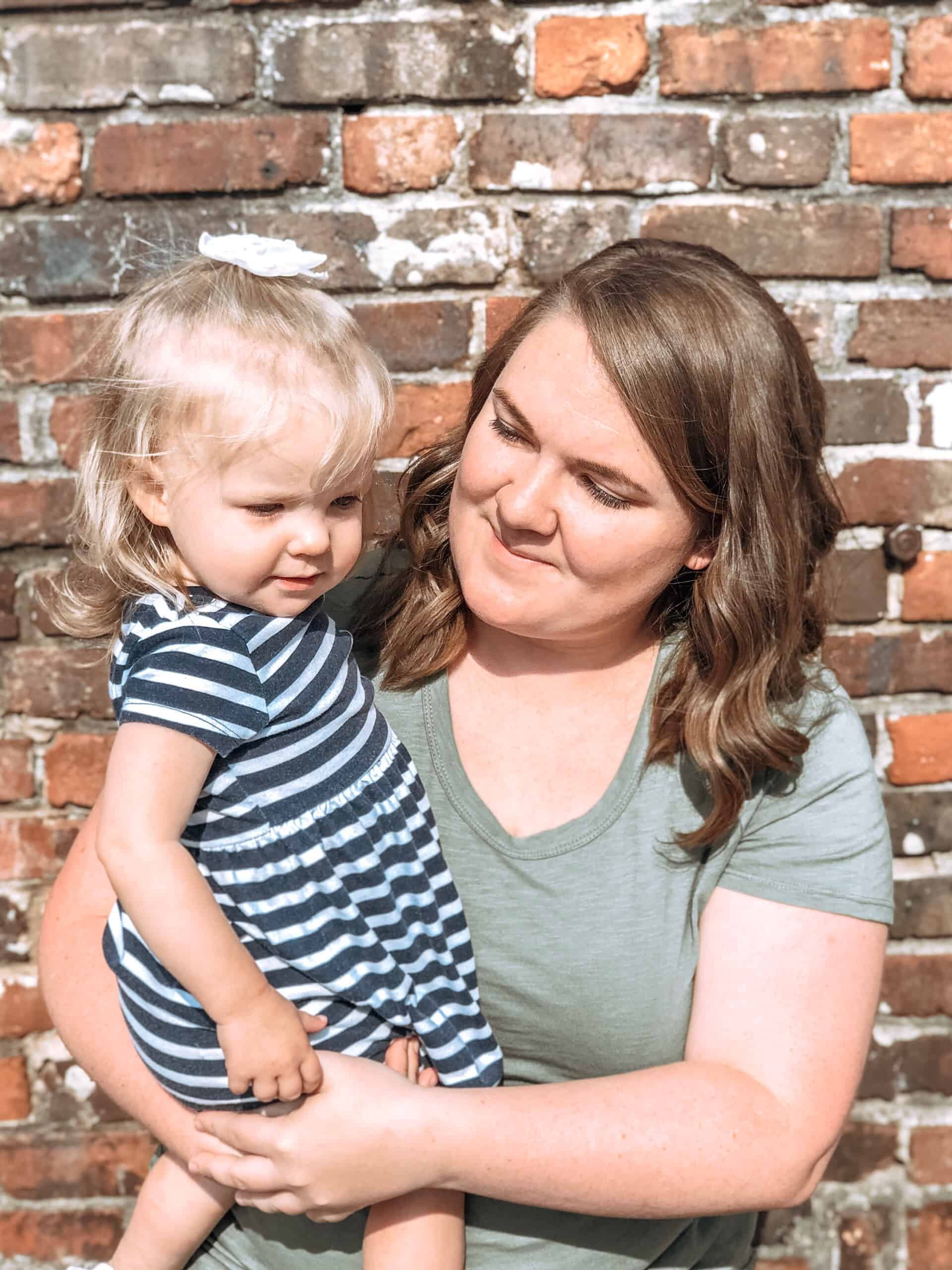 Hi guys! My name is Jennafer Tucker and I'm the face behind Growing The Tuckers. I'm married to the love of my life and we have a sweet little girl named Braelynn. Motherhood can be hard but I want to help make it a little easier. I'm so glad you're here and I hope you stick around and explore a little bit. Read More... 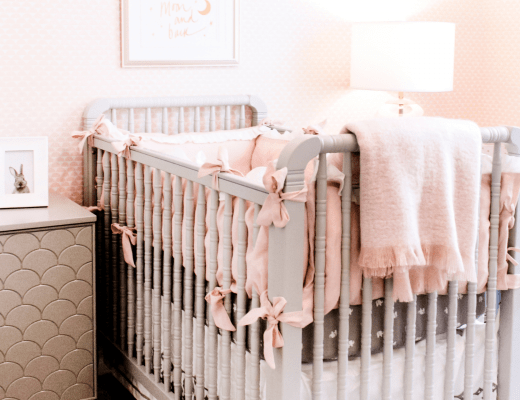 What Baby Items Do You Actually Need for Baby? | Baby Necessities 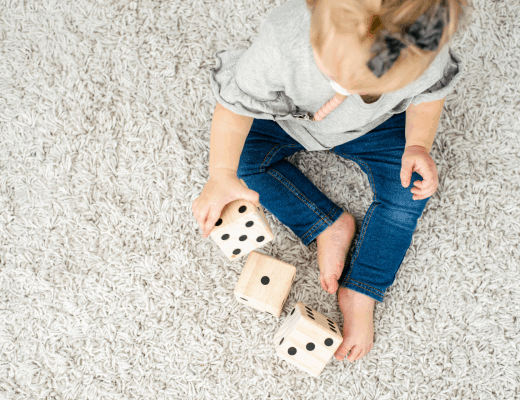 How to Keep Toddler Busy While You Work From Home

Any cookies that may not be particularly necessary for the website to function and is used specifically to collect user personal data via analytics, ads, other embedded contents are termed as non-necessary cookies. It is mandatory to procure user consent prior to running these cookies on your website.